The Tim Hortons Ottawa Ice Dragon Boat Festival is looking to heat things up with free concerts from seven of the area’s hottest acts. 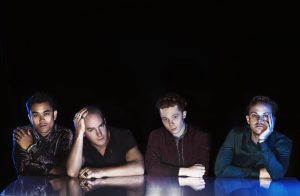 Birds of Bellwoods will be the first band EVER to take the stage at the Tim Hortons Ottawa Ice Dragon Boat Festival. They already have their hometown of Toronto abuzz with their unique combinations of instruments: banjo, mandolin, and stand-up bass along with the guitars you would come to expect from a rock band, and their beautiful four-piece harmonies. Check out their video for Let You Go to hear what I mean, their four voices intertwined will be well worth it.

Kalle Mattson will be closing out opening night. If you are in Ottawa and have not heard this man live, or worse still, do not know even know of this Juno nominated artist (2016 – Best Music Video for Avalanche), we at the Tim Hortons Ottawa Ice Dragon Boat Festival have provided you the opportunity to resolve this. 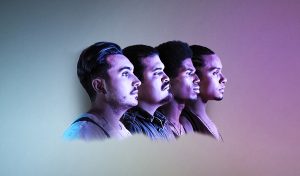 The Lionyls kick off our second night of music. Their music is an eclectic mixture of influences from Soul and R&B, to Rock and funk. This dynamic musical presence makes them a perfect fit for audiences of all kinds which makes them a perfect opener for an event like the Tim Hortons Ottawa Ice Dragon Boat Festival, itself being a very eclectic mix of Canadian Ice and Chinese Tradition.

Twin Flames combines the musical talents of Chelsea June and Jaaji, both of which were already well established folk artists in their own right before meeting during the filming of a song writing television series for APTN back in 2014. Since then their combination of Jaaji’s Inuit influenced musical stylings, mixed with June’s Metis inspired storytelling, has earned the Ottawa based duo acclaim throughout both Canada and the United States. 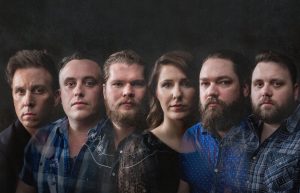 Amos the Transparent, are a phenomenal product of the nation’s capital. Celebrating their 10 year anniversary with the aptly titled upcoming album “Anniversaries” this 6-piece band is sure to turn the heat up at the Tim Hortons Ottawa Ice Dragon Boat Festival. We highly recommend their cover of fellow Canadian artist Matthew Good Band’s Hello Time Bomb. 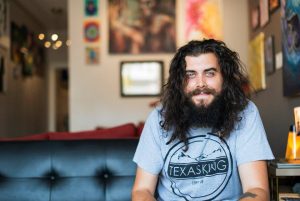 Rory Taillon made Ottawa his home about two years ago and has found opportunity here as a singer-songwriter. Ottawa hosts a tonne of huge Festivals, including the Tim Hortons Ottawa Ice Dragon Boat Festival, but its Rory’s haunting voice and possibly that wonderful beard of his that has created those opportunities. Check out his video for Whispers, walking with Rory through the almost empty corridors of Toronto’s PATH will make a fan of anyone who isn’t already. 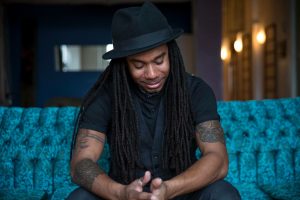 Julian Taylor Band wraps up the festival. Julian is a true chameleon of musical styles, combining Jazz, Rock, Soul, Blues, Folk, and more. With his versatility it is no wonder he was nominated for both a Black Canadian Award (Best Jazz/Soul Act) and Indigenous Music Award (Best Group) in 2015. Most importantly though frontman (Julian Taylor obviously) can fit 78 pieces of Coke Bottle Candy into his mouth at one time! The real amazing thing though, it that the song, of the same name, is way more impressive than the number of candies, and that just says it all!